US imports are down, what’s up 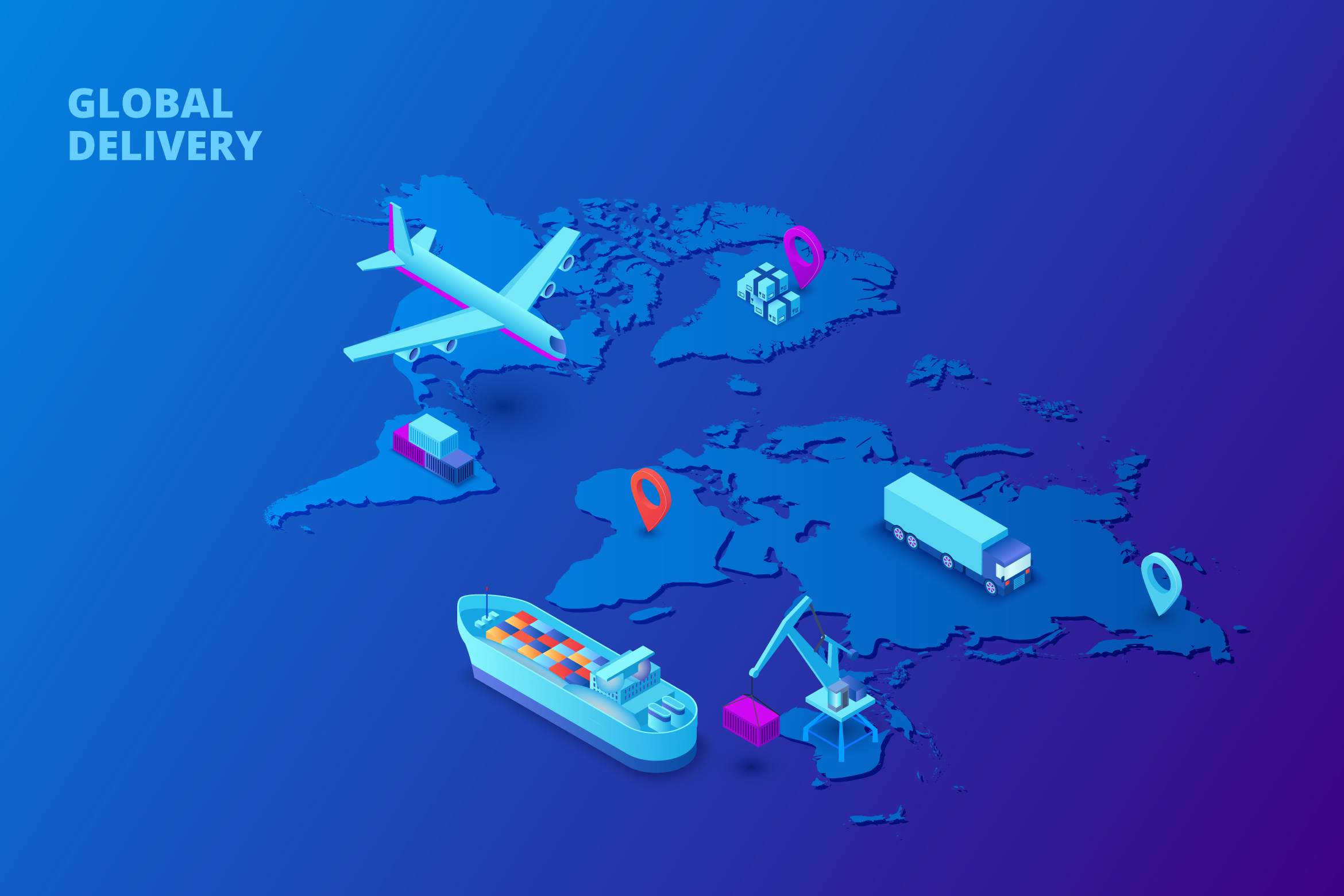 US imports have decreased significantly, particularly from China.

Recent reports show an alarming drop in US manufacturing orders, especially from China. Several reasons include a collapse in demand. Over the past year, the ongoing supply chain turmoil has led shippers to call this a dire time for the industry. Many predict a recession. What is causing the imbalance in supply and demand?

What the stats say

What do the stats show about the current US import scenario?

On December 12, Logistics technology firm Descartes Systems reported that November US container import volumes (TEUs) dropped 12% from October to 1,954,179. Year-over-year (YOY), November 2022 TEUs fell 19.4% to 686,514, just 2.8% more than pre-pandemic November 2019 levels. Compared to the last six years, October-November imports should have weakened; however, 12% is the most significant decline since 2016.

Another critical indicator from CNBC news network shows that US manufacturing orders from China are down 40%. Statistica reported that in October 2022, the total value of the US trade in goods with China reached around $60.27 billion, of which about $44.57 billion was imports – a drop of US $4.68 billion from September.

In its October report, the National Retail Federation (NRF) forecasts an ongoing import decline during and after the 2022 holiday season. The trade group noted that US ports managed 2.26 million units in August, a slight YOY drop of 0.4%. In its November report, the NRF predicted that the declines will continue through the spring of 2023.

Several factors are driving the collapse in demand and hence import volumes. In general, the US is in a state of economic turmoil. Reasons include fewer retail transactions, high fuel costs, and anticipated delays in goods delivery from China in early January.

Firstly, while containers were in short supply at the peak of the Covid pandemic, the global economy now has the opposite problem – too many containers or overcapacity. Shippers and traders say the drop in global consumer demand isn’t a sign that the economy is normalizing since the crazy post-lockdown consumption. Instead, it indicates a downturn in consumption inclination. Many major US retailers struggled with excessive inventory as demand dropped, also contributing to the slowdown in cargo shipments.

Given the above, there is an increase in canceled or blank sailing, which is the exact opposite of the typical situation ahead of the most extensive annual holiday spending period.

Joe Monaghan, Worldwide Logistics Group CEO, says carriers have implemented capacity management strategies, declaring more blank sailings and suspending services to balance supply and demand. He explains that “the unrelenting decline in container freight rates from Asia, caused by the collapse in demand, is compelling ocean carriers to blank more sailings than ever before as vessel utilization hits new lows.”

Meanwhile, the Federal Reserve and other central banks are trying to fight inflation with monetary policy. In other words, they are increasing interest rates to calm consumer demand and lower record-high supply chain prices. However, there is widespread concern that resetting supply and demand can cause a recession.

HLS analysts predict a further 2.5% decline in container volumes and a near 5-6% hike in capacity in 2023, which will further negatively impact freight rates in 2023. In addition, analysts maintain that the container shipping market will be affected by geopolitical concerns, increasingly intense market competition, and economic uncertainty.

The drop in orders from China resulted in canceled sailings and rollovers of exports by ocean carriers. This situation will likely cause Chinese manufacturers to shut down early for the Chinese New Year, which begins on the evening of January 21, 2023, followed by a seven-day national holiday. As a result, US logistic managers expect delivery delays in Chinese goods.

Trump’s US tariffs on Chinese imports have also impacted the situation, and Biden still needs to correct the fallout. However, to much surprise, data analysis from logistics firm Project44 shows a sharp increase in EU-US trade with Europe’s manufacturers exporting to the US amidst massive energy prices, inflation, strategic moves to reduce their over-dependency on China, and tensions with Russia.
For instance, US imports from Germany jumped nearly 50% more in September than YOY.

Given the above economic and other indicators in a challenging global supply chain, the impact spells some murky waters ahead as we enter 2023!

PrevPreviousHow to Import to the US
NextUS East Coast Vs. West Coast Ports In Domestic Trade WarNext
File & Save Money