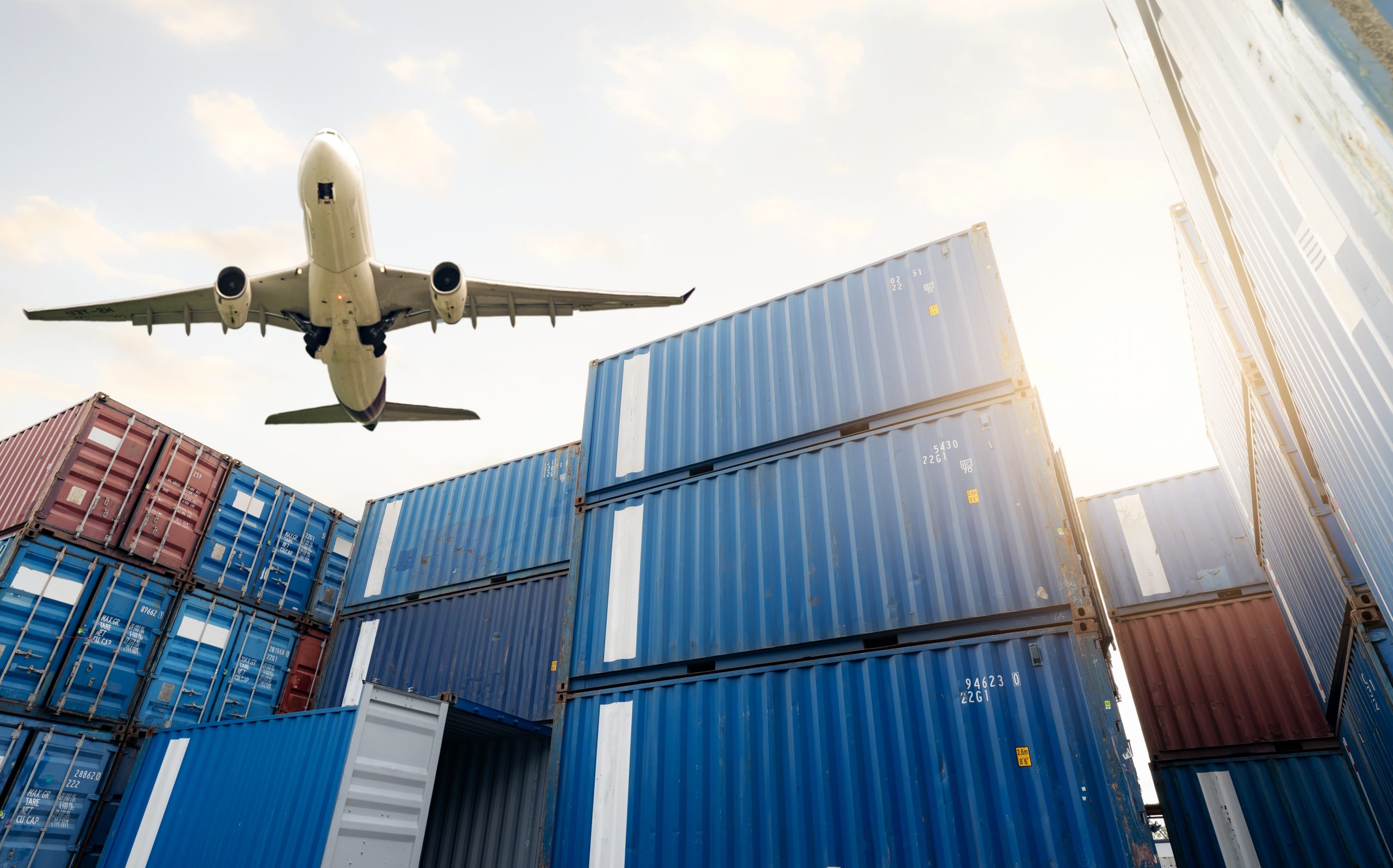 US companies in many industries have long depended on west coast ports, as opposed to those on the east coast, as the main entry point for imports. However, importers are shaking up that hierarchy as they rethink how and where to ship goods to save time and money and reduce risks. What has caused this shakeup, and will it persevere?

Long Beach and LA have been the busiest container ports in North America for two decades. Containers carrying around 10 million in merchandise have docked at West ports, contributing to approximately half a billion dollars in revenue for California annually. However, for the first ten months of this year combined, measured in container weight, figures dropped 25% from the 33% average maintained for nearly two decades. In the last three months, LA port volumes fell 25 percent year-on-year and 17.3 percent on a five-year average. Instead, cargo flows into New Orleans and East Coast ports, including New York, New Jersey, and Savannah. In October, West Coast cargo volumes dropped by 26 percent compared to October 2021 and by 21 percent in November compared to November 2021.

Logistics companies are also pursuing new services and warehouses to transport their goods upon arrival, causing an upturn in East Coast rail freight and warehouse usage. Several issues have caused trade to be diverted from the West Coast, which is closer to major US suppliers.

Labor negotiations – an issue facing importers to the US

A major issue facing importers and causing the migration is the ongoing port labor issues for much of this year. The negotiations between the International Longshore & Warehouse Union (ILW) and the Pacific Maritime Association (PMA), which represents ocean carriers and terminals, have caused concern. The negotiations affect 22,000 staff members at 29 ports, including LA and Long Beach. In addition, ITS Logistics, which monitors rail cargo developments, believes that freight levels currently moving out of the East Coast double that of the West Coast. Another issue is the AB5 trucking law that concerns drivers’ employment status.

Richard Cotton, NY and NJ Port Authority executive director, told business and financial news network CNBC that “the port is working extremely hard on making it the most attractive port for ocean carriers and cargo shippers.”

Ports like Maryland, Virginia, and Georgia are expanding their investment

To this end, ports like Maryland, Virginia, and Georgia are expanding their investment to accommodate the surge in rail capacity. For example, Virginia is considering opening a second inland port. Maryland has created several public-private partnerships to expand rail, berths, and on-dock warehousing infrastructures. As for Georgia, state funding and private sector investment have fueled port investment, such as in the Mason Mega Rail Terminal $220 million project. The rail yard is now the most prominent North Us port terminal at 85 acres and 18 working tracks.

Stephen Edwards, Virginia Port Authority CEO and executive director, says they are adding landside capability, capacity, and channel depth. In addition, they are seeing more private investment in Virginia by port users, such as warehouses, manufacturing, logistics companies, and distribution centers. Overall investments in terminals, rails, and the deepening and widening of Norfolk Harbor is $1.4 billion.

Nevertheless, the West maintains hope. LA Port CEO Gene Seroka told CNBC that West Coast negotiating parties are going to the “far edge” and will likely produce a deal in February or March 2023, but it “won’t get done this year.”

Paul Brashier, ITS Logistics VP of Drayage and Intermodal, agrees. He told CNBC that while West Coast volume remains low, the elevated ocean dray on the East Coast began in January when “the smoke around IWLU started.” But, he added, “honestly, we can’t see these trends changing in 2023 until there’s a resolution on that contract.”

Still, shippers and cargo carriers are scared to put all their eggs in one basket. Diversification enables a ‘wait and see’ attitude regarding what might happen should the labor disputes lead to all-out strikes. Their decision is understandable given the knock-on effects for global shipping routes and freight rail caused by waves of dockworker strikes in Vancouver, Canada; Liverpool, UK; Europe (Germany, Belgium); and Durban, South Africa. All ports see a backlog in deliveries as crates stock up on docks.

A December CNBC survey found that many logistics managers expect the supply chain to return to average in 2024, after, or never. Respondents say they place orders six months in advance to ensure on-time delivery. Besides labor issues, respondents blame inflation due to energy prices and labor for driving up logistic costs. The main geo-political impactors on the supply chain were the Russian-Ukraine war, tariffs imposed by Trump, and Covid-19.

Importers are interested in getting goods to consumers in the cheapest and fastest way possible while avoiding delays. The West Coast’s grappling with congestion makes the East an obvious solution. Only time will tell if the solution is temporary or here to stay.

PrevPreviousUS imports are down, what’s up
NextChina’s solar panels – global benefits, but a stew for the USNext
File & Save Money