China’s solar panels – global benefits, but a stew for the US 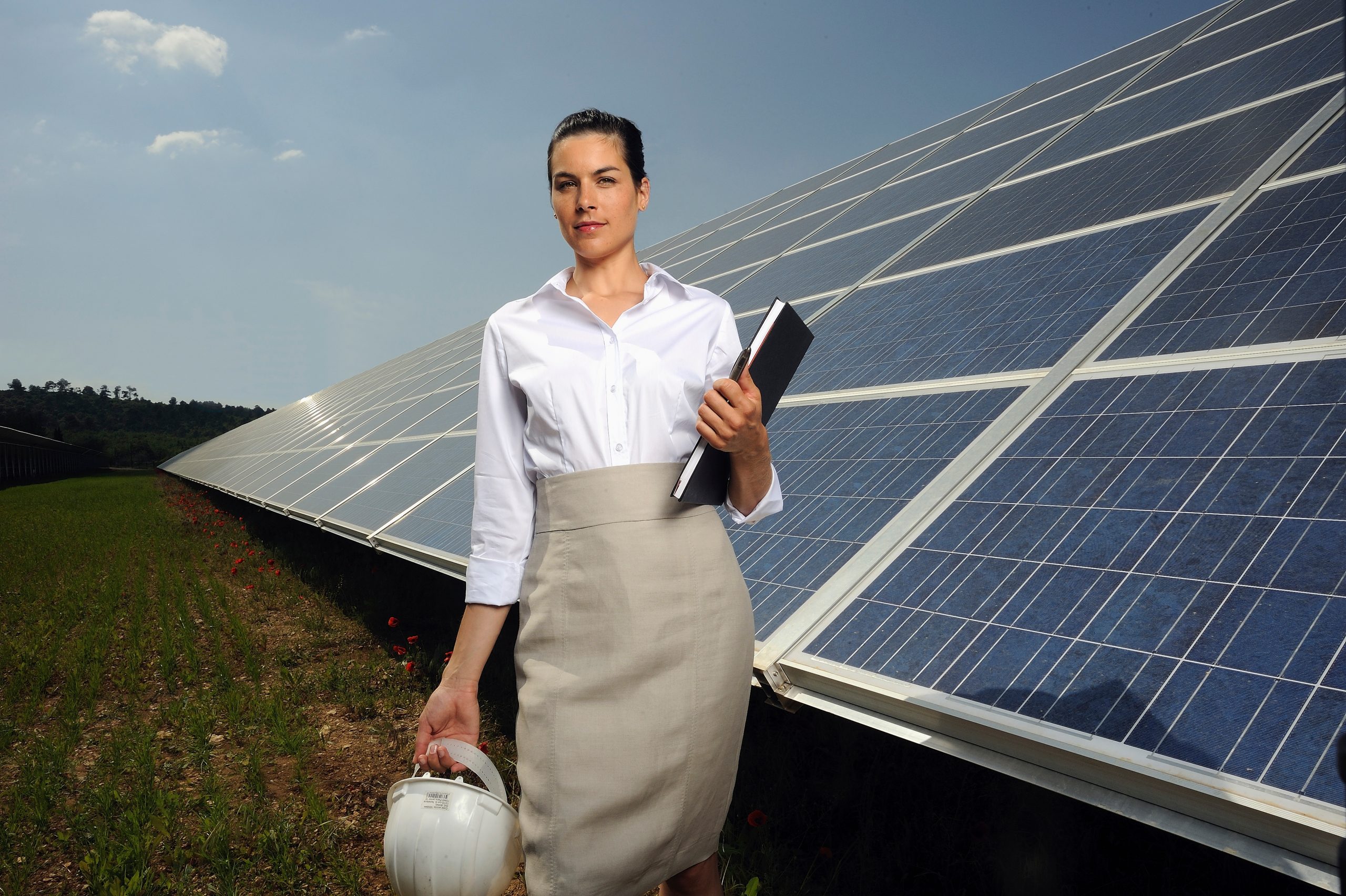 China’s investment in renewable energy has been tremendous. There is no way around China for any country seeking to increase its solar capacity. Most recently, the country’s biggest solar panel makers cut prices by around 27 percent as raw material costs dropped. Low solar prices can help Europe diversify energy sources, lower dependency on Russian gas, and reach climate goals. However, what about the US, for whom solar panels are a particular bone of contention in its trade war with China? Let’s take a look!

The solar panel trade war between the US and China is a serious and complex issue.

US global broadcaster VOA explains that in 2011 the US accused Chinese solar panel manufacturers of unjustly selling their products in the US at prices below production costs. Their “dumping” was suffocating local producers who could never compete against such “artificially” low prices. In 2016 Trump ran on a protectionist economic platform in the US presidential election. In August 2017, he directed the Office of the United States Trade Representative (USTR) to scrutinize Chinese financial practices. After that, Trump began imposing sanctions on Chinese imports. In January 2018, after China contributed to around 8% of US solar panel imports, he announced tariffs on solar panels reaching up to 250%. China responded with its tariffs on US imports. Furthermore, in August of that year, China filed a complaint with the World Trade Organization (WTO) that US tariffs on imported solar panels clashed with the WTO ruling and disrupted the international solar PV product market. China added that the impact directly harmed China’s “legitimate trade interests.”

The problem, however, is that China’s hold on the market has grown in leaps and bounds for the past two decades compared to other countries. As far as the US is concerned, Bloomberg estimates that about 60% of the value of solar panels assembled at home comes from China. Modules built in Southeast Asia, which the US primarily imports, are 70% of the value.

The solar panel supply chain hit the global spotlight for the worse in May 2021 when Laura T. Murphy and Nyrola Elimä of the Helena Kennedy Centre for International Justice published a report titled “In Broad Daylight: Uyghur forced labour and global solar supply chains.” The report outlines forced labor in Xinjiang, China. They found 11 companies engaged in forced labor transfers, four other companies located within industrial parks that have accepted labor transfers, and 90 Chinese and international companies’ supply chains are affected. They recommended that the extent to which Xinjiang polysilicon and metallurgical-grade silicon saturates the market means that module manufacturers that wish to avoid manufacturing goods potentially tainted by forced labor in Xinjiang will have to scrutinize their supply chains down to the raw quartz materials to see if they are made with forced labor or merged with affected materials.

The authors stress that the solar supply chain is comparatively easy to map and expose forced labour in Xinjiang. Doing so is crucial, as it would address the forced labor issue there and significantly lessen the solar industry’s carbon emissions. From a human rights and climate perspective, basing the future of green energy on the high carbon emissions of coal and the forced labor of persecuted communities is “a higher and longer-term price to pay.”

In light of these concerns, and in addition to its already steep tariffs on China, the US then banned solar energy components from the Xinjiang region, and the European Commission might follow suit. But, again, the implications this would have on the supply chain are unequivocal.

Since imposing tariffs on Chinese solar imports, the US has relied heavily on those entering from Vietnam, Malaysia, Cambodia, and Thailand. Legal news source JD Supra says the US imports around 80% of its solar panels from these countries. However, a US manufacturer, Auxin Solar, alleged that producers in those countries were using Chinese-made parts to build solar panels to sell in the US. In this way, China was circumventing tariffs. After a lengthy investigation, the US Commerce Department released preliminary findings on December 2, 2022, confirming alleged tariff circumvention efforts by Chinese and Southeast Asian manufacturers of solar panels.

The outcome would be import tariffs on these countries. However, this would cause significant supply disruptions and cost hikes for US solar installers, who are already complaining of a drop in new installations compared to 2021 — added to the problem is Biden’s climate goals. While on the one hand, the administration seeks to protect jobs; it is also pushing for a fast buildout of clean energy product development, such as solar panels. As such, Biden postponed tariffs on Southeast Asian solar imports for two years. He hopes the new Inflation Reduction Act will enable companies to build solar production locally, eventually breaking China’s hold over global supplies. Others say this is impossible in two years and criticize the government for not imposing sanctions immediately and allowing China to violate US trade law illegally. Others are accusing the White House of following a flawed climate policy.

The sum of all things

The dilemma faced by Biden is that while promising to be tough on China, he is simultaneously trying to guide US energy politics to a sustainable future. The rest of Europe is trying to do the same and find alternatives to fossil fuels and Russia’s gas. As such, and in sum, lower prices of solar components in China will help expand renewable energy in the EU and other markets. But, on the other hand, should the EU impose bans and the US increase tariffs in two years, the outcome on the global supply chain and China’s solar manufacturers will play out in the coming years.